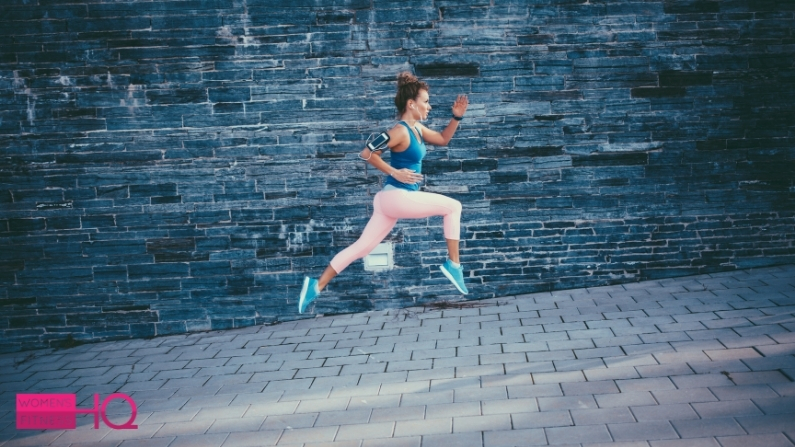 Distance running is more popular than ever. You don’t have to look far for a million different opportunities to sign up for 5Ks, 10Ks, and marathons. However, interestingly enough, you might often notice that some of the people who sign up for these races, and even those who do well, are overweight. In fact, that might describe you. Why is that?

I’d suggest it’s because they are only running long distances rather than running sprint intervals. See, there are a ton of benefits to running intervals. Here are the top 4:

1. Intervals keep your body guessing. Jogging is a great exercise, no doubt about it. In fact, you burn nearly 10 calories a minute while doing it. However, you’ve got to keep in mind that your body is smart. It’s going to adapt to whatever exercise you do repeatedly. And since jogging long distances entails repetitive movements over a long period of time, your body will eventually figure out how to perform the movements more efficiently. Thus you hit a plateau and stop losing weight or toning up.

However, when you run intervals, you change things up. Just when your body thinks it knows what’s going on, you fake it out and slow down or speed up. The result? You;re firing on all cylinders at all times. In the end, you keep burning fat even after your workout is over.

2. Your less likely to be injuring running intervals than jogging longer distances. Long distance runners are prone to all sorts of knee, ankle, and feet injuries. Why? Logging so many miles is harsh on your body, especially if you’re running on pavement. Eventually, odds are you’re going to break down. In fact, some specialists surmise that as much as 75% of all running injuries are caused by overusing joints, tendons, and muscles through repetition.

Which leads us to number 3.

3. Interval running takes less time. This is a benefit for a multitude of reasons. First of all, looking back at #2, running less means you are less likely to experience injury from overuse. But the advantages don’t stop there. It’s much easier to fit a 20 minute interval workout into your day than an hour long 6 mile jog. You’re also less likely to get bored in the shorter period of time, which increases the likelihood of you wanting to perform the exercise again later.

4. You burn more fat when you run sprints. Just like you burn more gas when you push on the accelerator, your body burns more calories when you run sprints. After all, during a comfortable job you aren’t gasping for air. But when you push the pedal to the metal, your body has to go into overdrive to get the oxygen it needs. In fact, your metabolism will stay raised once it’s all said and done, lengthening the time you are burning.

I’m Not Saying Women Should Stop Running 5Ks and 10Ks

There are still benefits to distance running, namely building endurance. However, you don’t have to do it 5 days a week. Run intervals a few days a week and throw in one or two longer runs. The fact is that the interval running will help you build muscle that will result in better times on the longer races.

Are you a distance runner? Try mixing in some interval training and let us know how it goes!

FITNESS DEALS IN YOUR INBOX

WANT TO GET MORE FIT?

Join thousands of women. Sign up for FREE and stay up to date on the best fitness tips, deals, news, and more!

You have successfully joined our subscriber list. Keep an eye out for your first email! 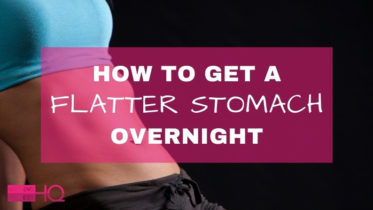 How To Get A Flatter Stomach Practically Overnight

Do you have a big event coming up where you want to look your best? Maybe a wedding? A beach vacation? Are you wondering how…

The Best Meditation Apps for Stress, Anxiety, Sleep, and More (2021)

The 5 Best Peloton Alternatives Worth Buying in 2021